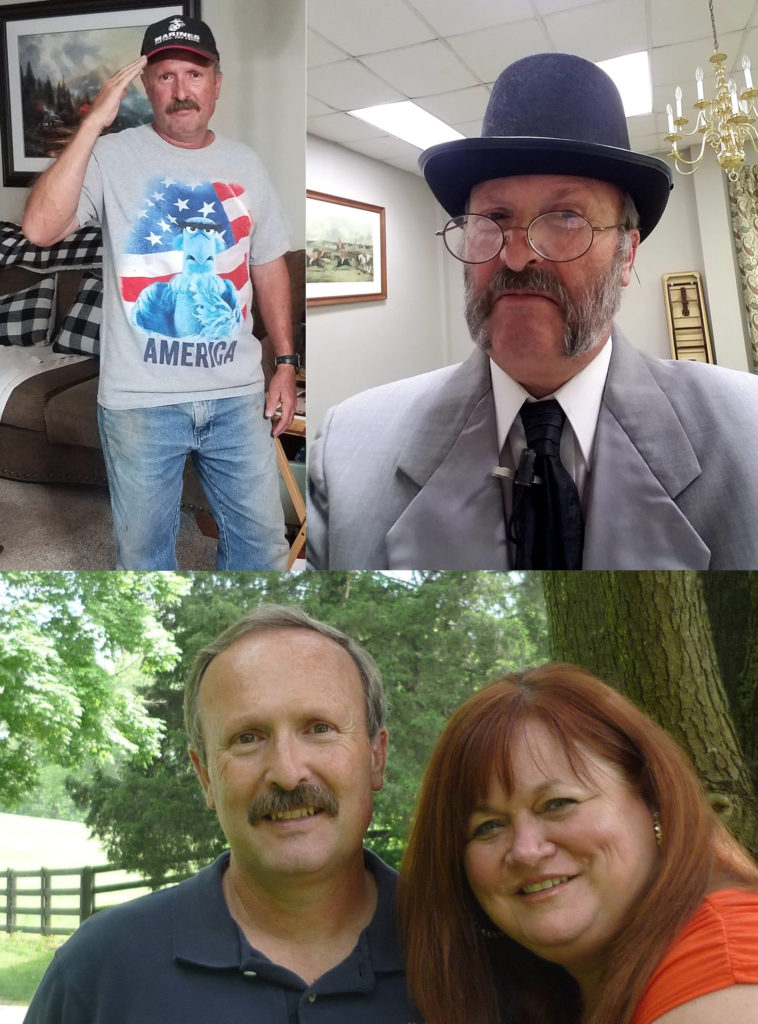 The Man, The Mystery, The Legend

Born in Louisville. KY John is a second generation plumber. John graduated from Bullitt Central High School in 1977 and entered the US Marine Corps shortly thereafter. He spent 12 years in the Marine Corps before returning home. Since then, John has been dedicated to providing the best possible plumbing service to the Louisville Metro and surrounding areas. A dedicated family man John and his wife, June, have been married since 19791. Together they have three children, Joshua, Jarrod, and Jonathan. John is active in the community as a member of the Brownsboro road chapter of BNI (Business Networking International). A life member of the Marine Corps League Detachment 729, and is an Elder at Trinity World Outreach Center where he attends church. In his spare time John performs in community theater and has also appeared in several movies.